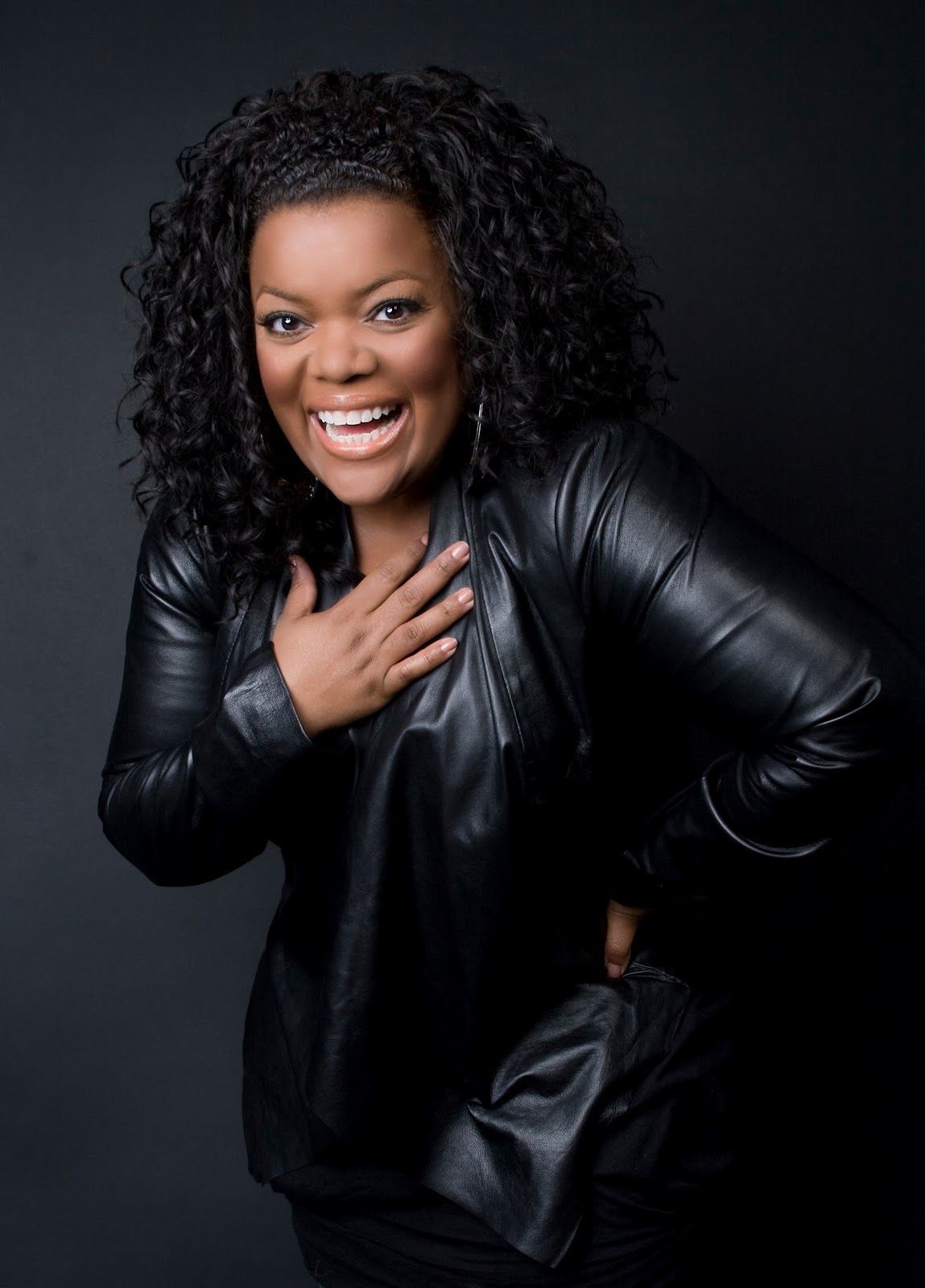 Yvette stars as the opinionated but sweet “Shirley” in NBC’s COMMUNITY. She has emerged as one of the most active character actresses in Hollywood, highlighted by memorable appearances on numerous hit TV shows, including PSYCH, HOUSE, ENTOURAGE, THE OFFICE, CURB YOUR ENTHUSIASM, TWO AND A HALF MEN, MALCOLM IN THE MIDDLE, and THAT 70’s SHOW. In addition, she has recurred in dramas such as, BOSTON LEGAL.

On the big screen, Yvette most recently starred in PERCY JACKSON & THE OLYMPIANS: THE SEA OF MONSTERS where she played one of the mythical three fates alongside comediennes Missi Pyle and Mary Birdsong. Additionally she has had strong appearances in 500 DAYS OF SUMMER, REPO MEN, THE UGLY TRUTH, and TROPIC THUNDER.

In addition to her theatrical career, Yvette is an extraordinarily talented singer. In her teens she signed with Motown Records and featured on the Motown album “The East Coast Family Vol.1,” which included the Top 20 single, "1-4-All-4-1." As a part of the East Coast Family, Brown appeared on MTV, “Showtime at the Apollo,” VH1 and BET.

Overcoming adversity, looking beyond your immediate perspectives, and changing your viewpoints/paradigms to become a high achiever.