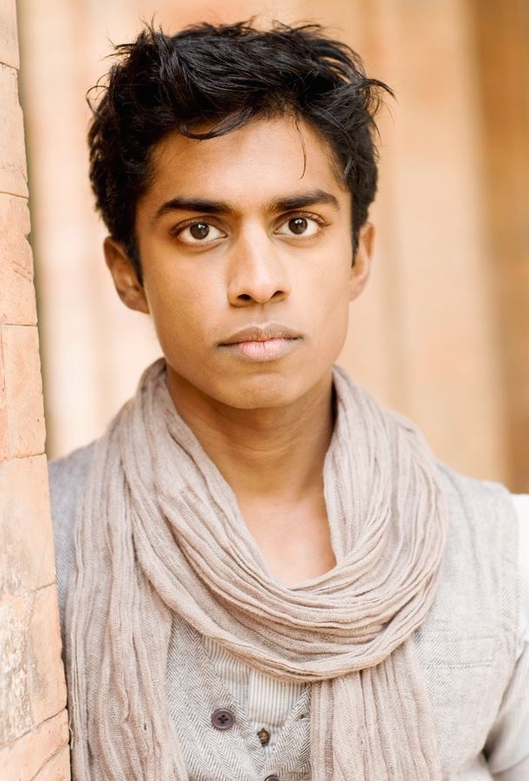 Rajiv is most well known for playing the cocky calculus nerd and MC, Kevin Gnapoor, in the 2004 hit film MEAN GIRLS. Since then, he’s created his own calligraphy business, Letters In Ink, crafting signs for well-known eateries and businesses. Still, while maintaining his business, Rajiv continues to pursue acting. His motto is still the same as his MEAN GIRLS character’s: “Don’t let the haters stop you from doing your thang.”