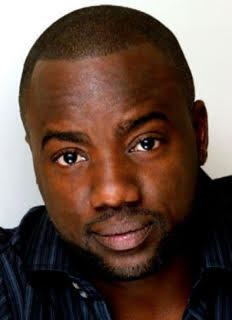 Known for his work on NEW YORK UNDERCOVER, Malik can most recently be seen starring on the hit FOX drama from Lee Daniels, EMPIRE. Additionally, he recurred heavily on VH1’s SINGLE LADIES, REVOLUTION for NBC, and had a powerful guest star on THE GOOD WIFE. Previously, Malik was a series regular on Zak Penn’s series, ALPHAS, for SyFy.