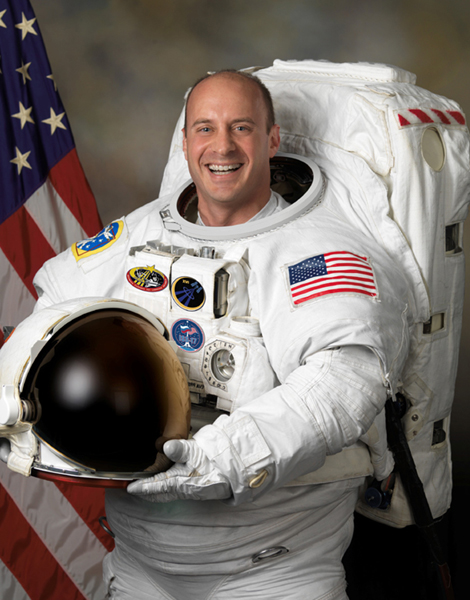 During these missions, Dr. Reisman performed 3 spacewalks, operated the Space Station Robot Arm and was a flight engineer aboard the Space Shuttle.  After leaving NASA in 2011, Dr. Reisman joined SpaceX where he worked for Elon Musk and prepared SpaceX for human spaceflight as the Director of Space Operations.   Currently he is a Professor of Astronautical Engineering at USC and a Senior Advisor at SpaceX.