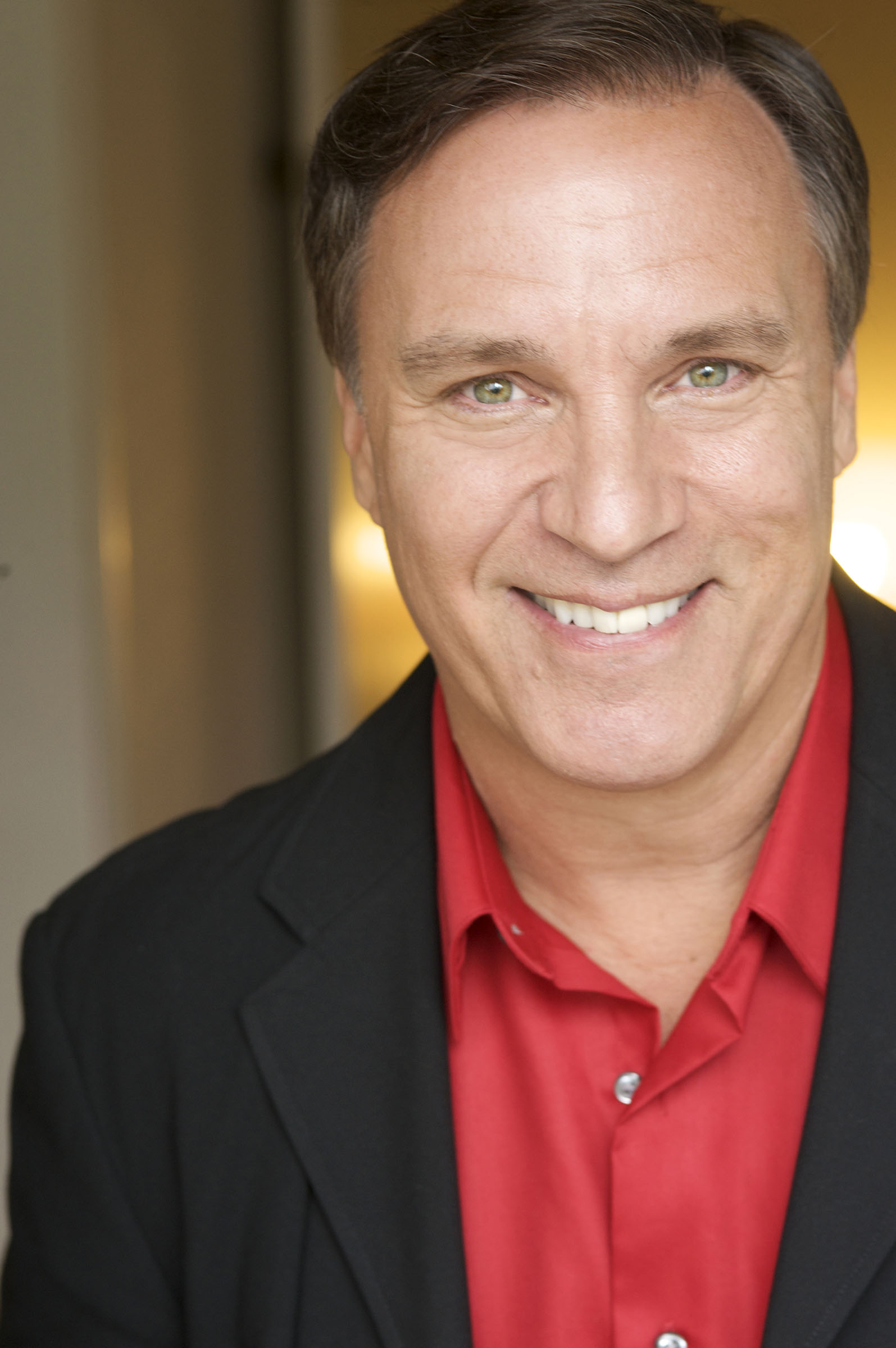 With both a background as a professional Comedian and a PhD in humanities, Craig Shoemakerexplains and explores the power that humor has to change and heal even the most serious of issues. He has been on Broadway, performed for four US Presidents, and has had recurring roles on network TV, solo comedy specials, hosted/produced reality television, a WGA scribe of film and sitcoms, award winning producer and is a best selling author.  He began his showbiz career doubling as a bartender and comedy emcee, while putting himself through Temple University in his hometown of Philadelphia, before taking his talents to Tinsel Town in 1988. His first Hollywood break was playing the role (twice) as an entertainment reporter on ABC’s “Matlock,” where he worked alongside his childhood idols, Andy Griffith and Don Knotts. Craig then had the opportunity to guest star opposite fellow Philadelphian Will Smith, as a ghost boxer in a special episode of “Fresh Prince of Bel Air.”This was only the beginning of what was followed by several successful TV stand-up specials and numerous co-starring roles in feature films and TV. Now “Dr. Shoe” even has a doctorate degree from Cal U of PA, and his best selling book, “LoveMaster’d,” is critically acclaimed by the likes of Whoopi Goldberg and Dr. Drew Pinsky, and inspiring readers worldwide in managingthrough personal difficulties.

Craig’s latest 90-minute standup special, "Daditude,” aired prime time on SHOWTIME Network. His very first Comedy Central show was voted by viewers as one of the “Top 20″ specials of all time. Summer 2015, he produced and starred in the #1 album on I-Tunes, “The Last Stand (Up).” Craig’s film, TV and recording credits are extensive.He recurs as Wilson Gromling, the head of the local Pawnee Tea Party, on NBC’s “Parks & Recreation” had a five episode role on “The Bold & The Beautiful,” was the film professor in Scream 2 and just wrapped a co-starring as “Bandit” in the movie, “Middle Man.” Craig produced, wrote and starred in the Indy feature, “The LoveMaster,” which won the Los Angeles Independent Film Festival.

A 30-year comedy vet, his unique style has earned him numerous awards, including "Best Male Standup" at the American Comedy Awards on ABC. His work as actor/producer for PRISM, earned Shoemaker two NATAS Emmy awards.  In 2003 he founded LaughterHeals.org, a nonprofit group dedicated to using laughter as a healing modality. After a personal shift in his own life, Craig is now dedicated to comedy with PURPOSE!Most importantly, Craig is happily married to his wife Mika and is father to three sons, Justin, Jared and Jackson and toddler daughter Chloe.

This is available on his new web site: