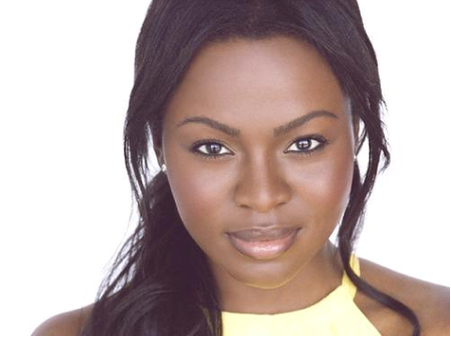 Yetide Badaki is currently filming the highly anticipated second season of AMERICAN GODS for STARZ. The Nigerian born actress grew up in England and the United States, and has been working in film, television and  theater. She guest starred on the Showtime Series MASTERS OF SEX and was on the SONY CRACKLE series SEQUESTERED with Jesse Bradford and Summer Glau.  Additional credits include Guest Stars on the David Duchovny NBC series AQUARIUS, NCIS NEW ORLEANS, CRIMINAL MINDS and upcoming features THE LONG SHADOW and THE BURIED GIRL. Yetide is the award winning narrator of Nnedi Okorafor’s AKATA WITCH and is the voice of Ebele Yetide in CALL OF DUTY: INFINITY WARFARE.