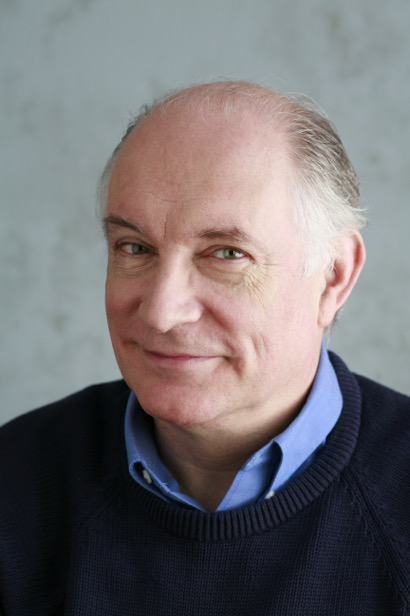 SIMON JONES is best know for his portrayal of "Arthur Dent" in the radio and television adaptations of THE HITCHHIKER'S GUIDE TO THE GALAXY.  His high profile television appearances also include his performance as "Bridey" in the iconic mini-series BRIDESHEAD REVISITED and his role as "Sir Walter Raleigh" in BLACKADDER. His association with the Monty Python team and their members lead to appearances in a variety of their projects including PRIVATES ON PARADE, AMERICAN FRIENDS, BRAZIL, 12 MONKEYS, and THE MEANING OF LIFE.  Jones has appeared on stage in both the U.K. and the U.S., notably in the original New York productions of THE REAL THING, BENEFACTORS, and PRIVATES ON  PARADE, for which he was nominated for a Drama Desk Award.  He also appeared opposite Angela Lansbury in the revival of BLITHE SPIRIT and opposite Elizabeth Taylor in PRIVATE LIVES.