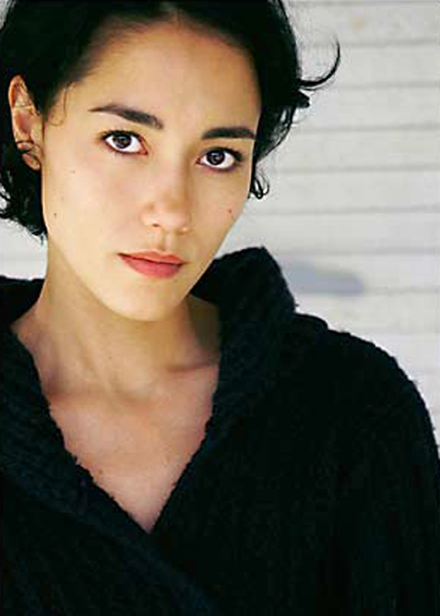 Sandrine’s recent TV success includes recurring roles in USA's MR. ROBOT, THE ART OF MORE, and a great guest arc on AMC's FEAR THE WALKING DEAD. She has also recently starred in the A&E drama by Carlton Cuse, THE RETURNED and has recurred heavily on DAMIEN, the Lifetime series from Fox 21 Television. On the Film front, Sandrine has recently been in the highly anticipated blockbuster, TERMINATOR: GENISYS, alongside Emilia Clark and Arnold Schwarzenegger and has starred in Automaik Entertainment's, AIR, which debuts later this year.

Previously, she has co-starred with Audrey Tautou in Cédric Klapisch's, CHINESE PUZZLE, which came in 2nd place at the San Francisco International Film Festival last year. Sandrine was also previously a series regular on the CBS drama, HOSTAGES, and has recurred heavily on hit TV shows such as: HOUSE OF CARDS, 24, and THE L WORD.

Furthermore, Sandrine has citizenship in the US, Canada, UK, and France.