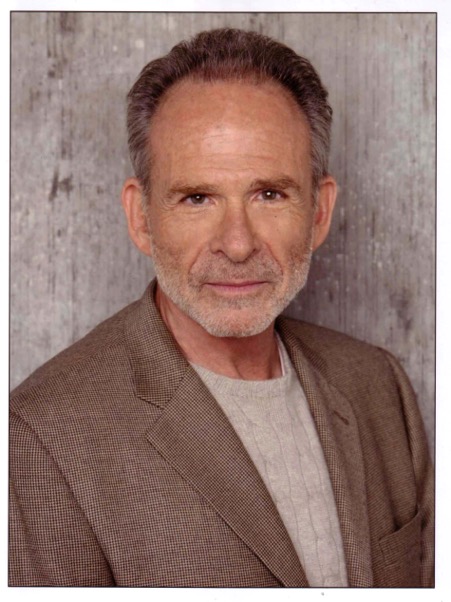 RON RIFKIN is best known to television audiences for his performance as “Arvin Sloane” in the hit ABC series ALIAS.  An Emmy nominated actor, he is also widely recognized for his work on BROTHERS AND SISTERS, LIMITLESS and ER, among many other television appearances.  His film work encompasses a broad range of movies, including THE SUM OF ALL FEARS, L.A. CONFIDENTIAL, JFK, THE NEGOTIATOR, MANHATTAN MURDER MYSTERY, HUSBANDS AND WIVES, and THE SUBSTANCE OF FIRE, in which he recreated his award winning stage performance. Rifkin received the Tony Award for his performance in the Broadway revival of CABARET.