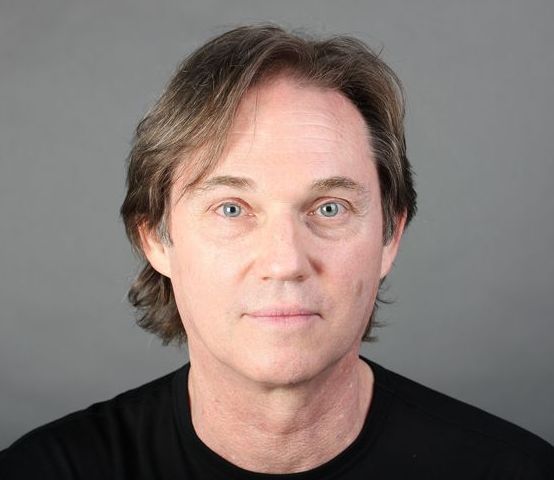 RICHARD THOMAS is best known to contemporary television audiences for his work as”Frank Gaad” on the Emmy nominated series THE AMERICANS.  He is an Emmy award winning actor beloved for his portrayal of “John Boy” on the iconic series THE WALTONS.  He has also been seen in a variety of television work, including his appearances on BILLIONS, THE GOOD WIFE, and innumerable made for television movies.  His feature film performances include Ang Lee’s TAKING WOODSTOCK, Curtis Hanson’s WONDER BOYS, and James Goldstone’s RED SKY AT MORNING.  Thomas received a Tony Award nomination for his performance in the Broadway revival of THE LITTLE FOXES opposite Laura Linney and Cynthia Nixon and has been seen in acclaimed performances on stage in YOU CAN’T TAKE IT WITH YOU, RACE, DEMOCRACY, THE FRONT PAGE, THE FIFTH OF JULY and his professional debut at 8 years old in SUNRISE AT CAMPBELLO.