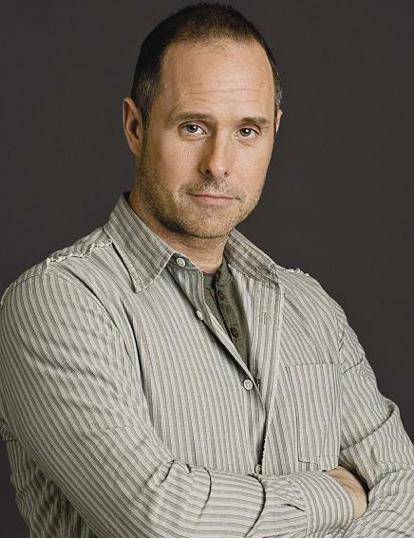 Paul Schulze is most notably known as the eccentric pharmacist and illicit love interest, Eddie Walzer, on Showtime’s Emmy Award winning hit Nurse Jackie. A True New Yorker, Schulze was raised on the East side and he attended S.U.N.Y. Purchase in Westchester County where he was exposed to theatre. Not long after graduating he landed his first feature film role in the critically acclaimed independent film Laws Of Gravity, which co-stared fellow S.U.N.Y. Purchase alum Edie Falco.

Schulze went on to star in acclaimed television series including The Sopranos, where he played Father Phil Intintola, a priest with an arguably inappropriate fondness for Carmela Soprano. He also appeared for three seasons in the hugely successful series 24 as CTU director Ryan Chappelle before his character’s unexpected and controversial demise.

Schulze has also had notable performances in films such as Panic Room, where he played the rookie cop opposite Jodie Foster in one of the film’s most memorable and intense scenes, and Rambo, the latest installment in the franchise, where he played missionary Michael Burnett who continually butts heads with Stallone’s character.

Schulze continues to be a staple in the television landscape, most recently with appearances on USA’s Suits, NBC’s Chicago PD, TNT’s Rizzoli & Isles and TNT’s Major Crimes. He can be seen next in the upcoming Netflix series The Punisher. The veteran actor splits his time between New York and Los Angeles, where he is helping to raise his beautiful daughter Lena. When not working he can be found on a golf course with friends or spending time with his family.