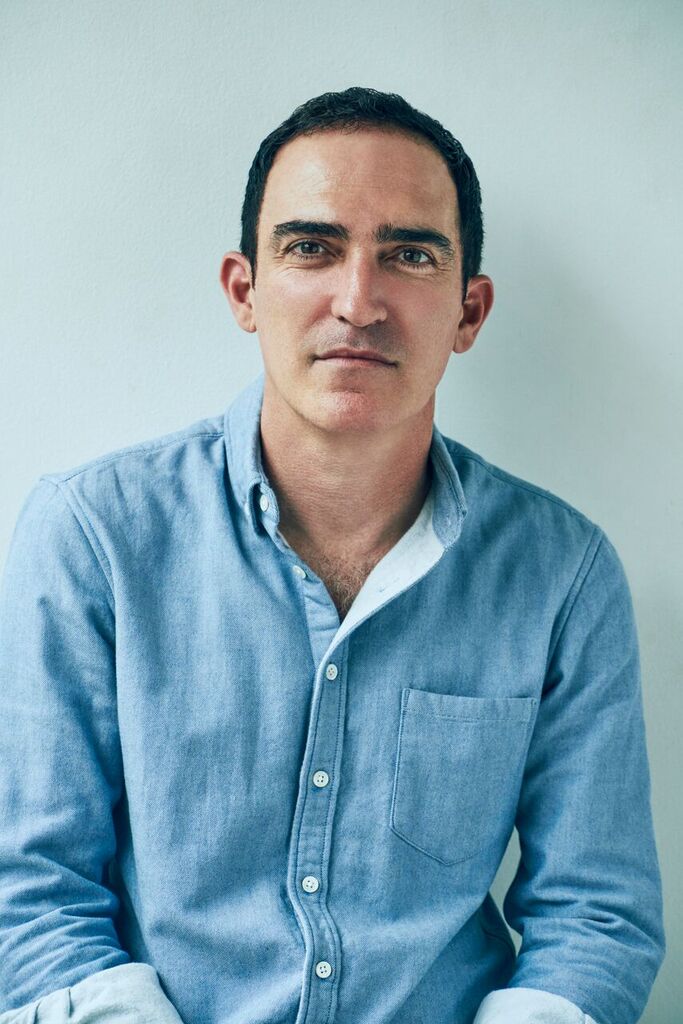 Actor Patrick Fischler is a part of Los Angeles/Hollywood history… He is the Patrick for whom famed landmark and celebrity eatery Patrick’s Roadhouse on Pacific Coast Highway is named after.  No stranger to Hollywood sets, Fischler continues to work steadily in both film and television in both comedy and drama.  He will next be seen as a series regular on SYFY’s Happy! based off of the New York Times best-selling graphic novel.  He recently shot the indie feature Under the Silver Lake, opposite Andrew Garfield, which will be released later this year.  Patrick is currently recurring on Showtime’s Twin Peaks revival, and DirectTV’s critically acclaimed drama Kingdom.  His other notable recurring roles are on ABC’s Once Upon A Time, Showtime’s gritty comedy-drama Shameless, HBO’s comedy Silicon Valley and USA’s Suits.  Patrick received much praise for his performance as “Jimmy Barrett” on the Emmy-winning series Mad Men, recently played a cameo for Warren Beatty in Rules Don’t Apply and also starred  for the Coen Brothers in Hail, Caesar!

Fischler is a frequent guest star on TV series such as ABC’s Scandal, Fresh Off the Boat, and Grey’s Anatomy;  NBC’s Law & Order: SVU and Criminal Minds;  HBO’s Veep and Curb Your Enthusiasm;  IFC’s Maron;  TNT’s Southland and Showtime’s Weeds and Californication.  As part of the fictional research project, The Dharma Initiative, he was integral to the final episodes of the ABC show LOST.

Fischler’s first job was “the guy who pushed the elevator button” in the dramatic opening of Speed and he is constantly recognized as “the guy who had the dream” in Mulholland Drive.  He starred in the action thriller 2 Guns opposite  Mark Wahlberg and Denzel Washington for Universal Picture and as the Deputy District Attorney in Brian DePalma’s The Black Dahlia with Hilary Swank and Scarlett Johanssen.  Other highlights of his film career include working on Kevin Smith’s Red State, One for the Money opposite Katherine Heigl and Dinner for Schmucks with Steve Carrell and Paul Rudd.

Fischler was born and raised in Los Angeles. His parents introduced him to films and the theatre, which inspired his love of acting.   He spent his freshman and sophomore years of high school living with his mother in her native Johannesburg, South Africa, where he attended American International High School. He completed high school in Beverly Hills and moved to New York to study theatre at NYU.

At NYU and Circle in the Square, Patrick worked in numerous productions, including the lead in Arthur Miller’s “After the Fall” (his first acting milestone).  He also met his future wife, fellow theatre student actress Lauren Bowles.  These two best friends did not marry until ten years later in Florence, Italy but are now the proud parents of daughter Fia Lucille Fischler. Together they also raise Roscoe and Lady, local rescue dogs.