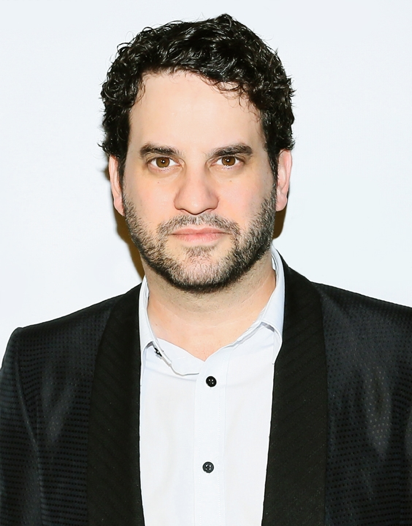 Michael Nathanson plays the Series Regular role of 'Sam Stein', on Marvel’s, The Punisher for Netflix, premiering in November and was a Series Regular on the HBO/Cinemax series 'The Knick', directed and produced by Steven Soderbergh in the role of Dr Zinberg, which Soderbergh wrote and created for him.

Nathanson was also a Series Lead on the CBS pilot, 'Life with Kids,' alongside Debra Messing and Paul Adelstein.

Nathanson has also appeared in over a dozen National commercials.

Nathanson is a director and writer with the NYC based immersive cinema event production company BBQ FILMS (www.bbqfilms.com), which recently staged the 'Blade Rave' at Terminal 5 in NYC, ‘Ghostbusters HQ’ at Villain in Williamsburg, Brooklyn and ‘Beetlejuice’s Wedding’ at House of Yes in Bushwick.

As a writer and producer, he has a number of festival shorts to his credit and several feature film scripts and web series in development.  He recently produced/co-wrote and starred in the festival short Tribute, available on iTunes, distributed by Shorts International.

Nathanson is a graduate of the theater program at Northwestern University and RADA in London. Michael is represented by Lillian LaSalle at Sweet 180 Management & Production and Innovative Artists.