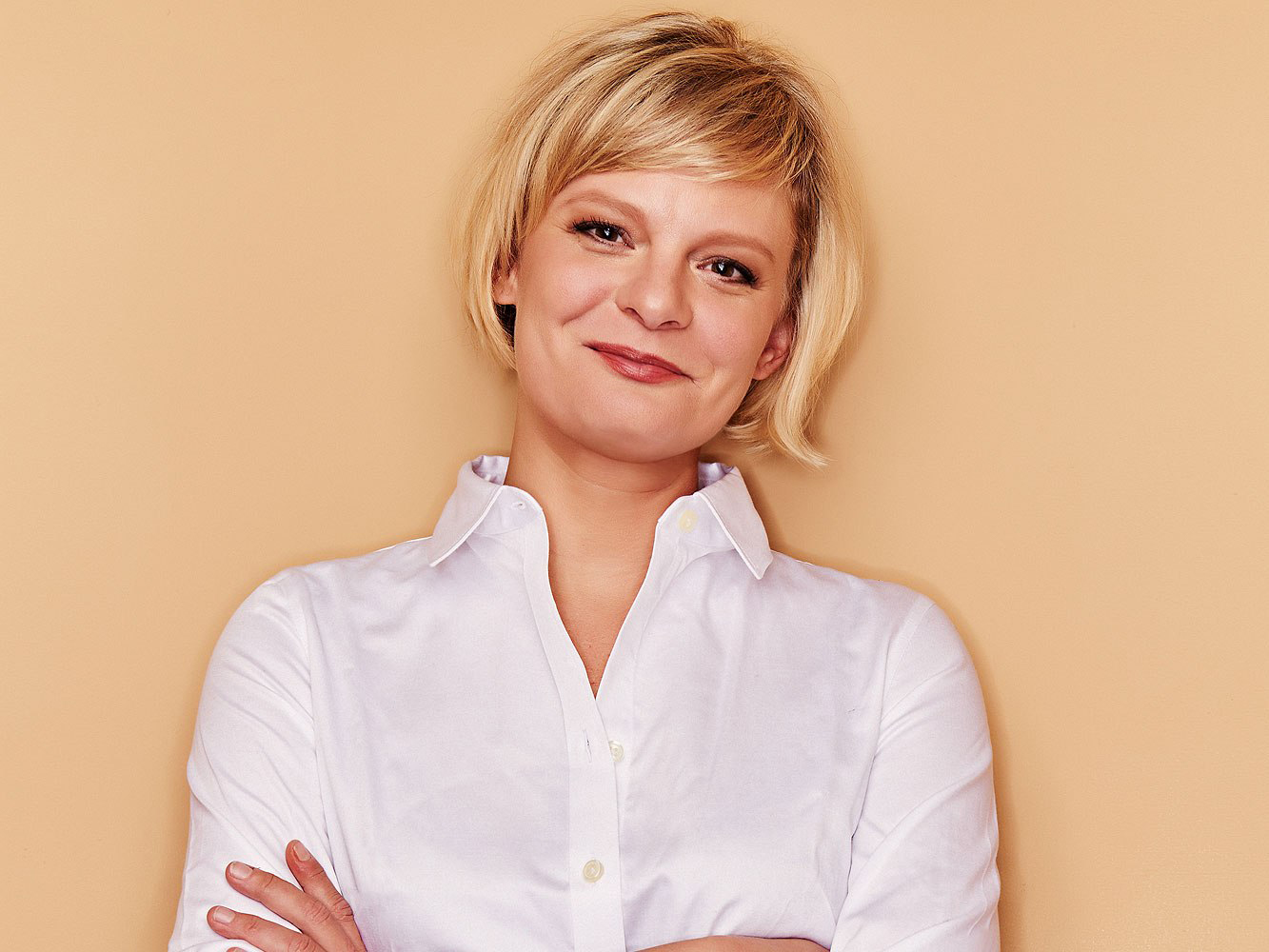 MARTHA PLIMPTON is an accomplished and award-winning actress who has achieved success across stage, screen and television.

Plimpton recently completed a run starring in ABC’s comedy series THE REAL O’NEALS. For her work on the Fox television series RAISING HOPE, she was nominated for an Emmy Award for Outstanding Lead Actress in a Comedy Series and twice for the Critics' Choice Television Award for Best Actress in a Comedy.  Her memorable television appearances include THE GOOD WIFE, for which she won an Emmy Award, LAW & ORDER: SVU, for which she earned an Emmy Award nomination and HOW TO MAKE IT IN AMERICA.

Plimpton has appeared in over 30 films including the classic THE GOONIES, THE MOSQUITO COAST, RUNNING ON EMPTY, BEAUTIFUL GIRLS, PARENTHOOD, 200 CIGARETTES, PECKER, EYE OF GOD, and SMALL TOWN MURDER SONGS.  She will next be seen in the film adaptation of the musical HELLO AGAIN opposite Audra McDonald.

She has appeared on stage in London, at the New York Philharmonic, and innumerable off-Broadway theaters.  She has been a proud member of the Steppenwolf Theatre Ensemble since 1998.