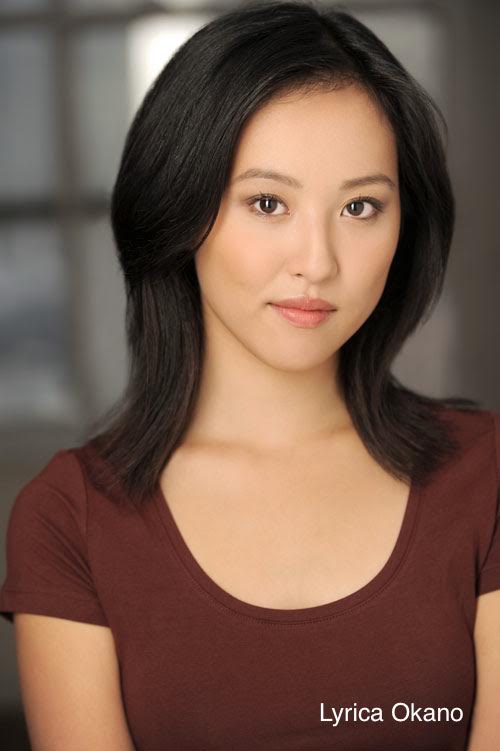 Lyrica Okano stars as Nico Minoru on the premiere Marvel collaboration series with Hulu, RUNAWAYS. Lyrica is a young Japanese American actress who was both born and raised in NYC. Additional notable work in television includes roles on hit shows such as Showtime’s THE AFFAIR, UNFORGETTABLE (CBS), and the THE MICHAEL J FOX SHOW (FOX). In addition to being an actress, Lyrica is also accomplished gymnast who competed on the American National Gymnastics Team before switching her focus to acting for the screen. Not only is Lyrica an exceptional young talent, but she is also a black belt in karate and ranked kick boxer.