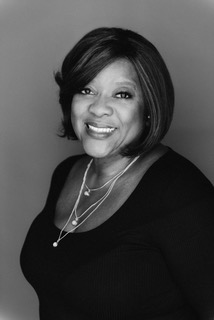 Devine’s more recent film credits include co-starring roles in “This Christmas” and “First Sunday” both of which opened Number 1 at the box office. Devine voiced the character of “Delta” in Disney’s “Beverly Hills Chihuahua.” She appeared with Chris Rock in Sony Screen Gems remake of “Death at a Funeral” and “Lottery Ticket” for Alcon/Warner Brothers.