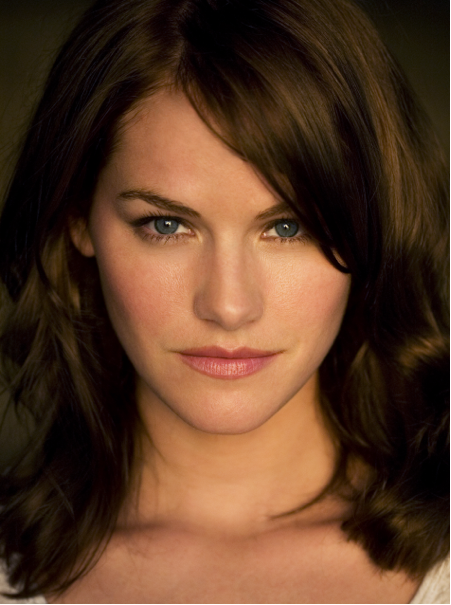 Kelly is best known for her time as a series regular on the popular HBO series, TRUE BLOOD and can currently be seen starring as the lead on SyFy's VAN HELSING.  She was most recently a series regular on season 2 of TNT's LEGENDS and also guest starred on UNFORGETTABLE for CBS.  Previously, Kelly has recurred on BEAUTY AND THE BEAST for The CW and starred as Christie Montero in the film TEKKEN.