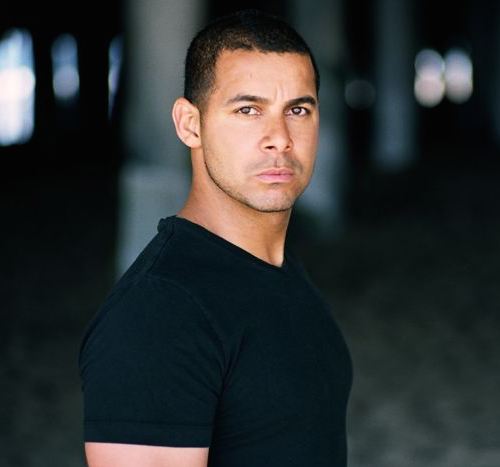 Jon starred on ABC’s long time hit drama, CASTLE, which he has won the 2014 IMAGEN award for Best Actor/Television Series, the 2012 ALMA Award for Favorite TV Actor-Supporting Role in a Drama, and the 2012 Prism Award for Performance in a Drama Episode. Jon additionally starred in GENERATION KILL and THE SHIELD for FX. Most recently, Jon can be seen as in his recurring gueststar role on NBC's THIS IS US. He can also be seen in the independent feature film, REPARATION.