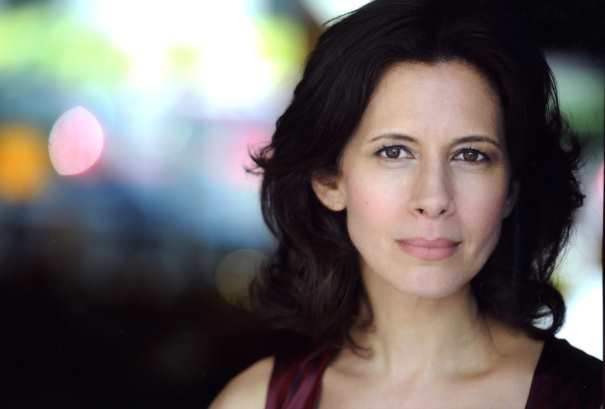 JESSICA HECHT is best known to television audiences as "Susan" on the iconic television series FRIENDS.  She has also played memorable roles on BORED TO DEATH, PERSON OF INTEREST, FALLING WATER, THE SINGLE GUY, WHAT ABOUT JOAN?, and RED OAKS.  Her film performances include THE SITTER, MY SOUL TO TAKE, DAN IN REAL LIFE, SIDEWAYS, and SCHOOL OF ROCK.  An acclaimed stage actress, Hecht has appeared on Broadway in revivals of THE PRICE opposite Mark Ruffalo, FIDDLER ON THE ROOF opposite Danny Burstein, HARVEY opposite Jim Parsons, BRIGHTON BEACH MEMOIRS opposite Laurie Metcalf, JULIUS CEASAR opposite Denzel Washington, and A VIEW FROM THE BRIDGE opposite Liev Schreiber and Scarlett Johansson, for which she was nominated for a Tony Award for her performance.