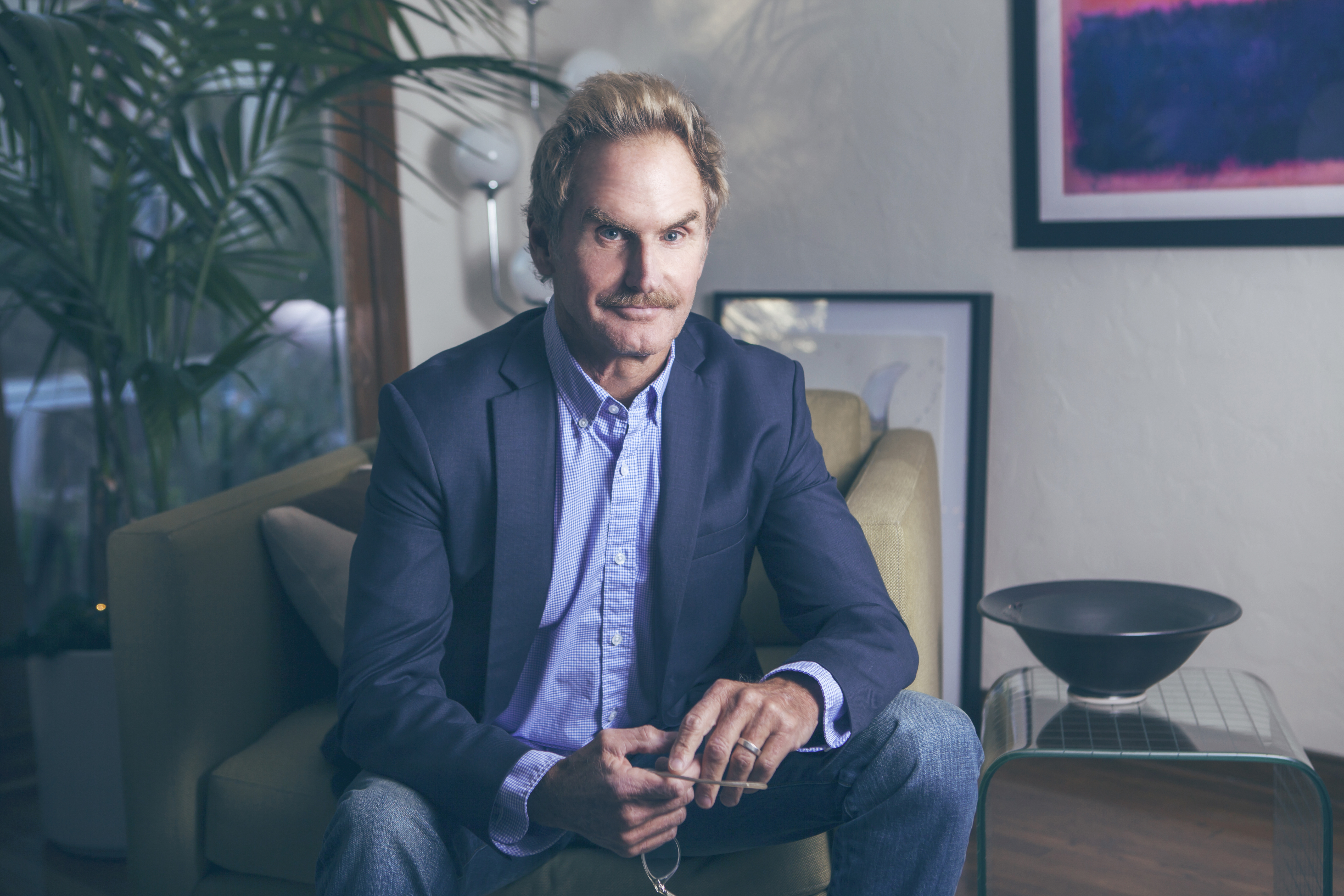 Jere is a Series Regular on Steve Carrell’s comedy ANGIE TRIBECA for TBS, going into production on their 4th season. Prior to that, he was a Series Regular on FX’s hit drama JUSTIFIED. He had a fabulous recurring role going head-to-head with Vera Farmiga in A&E's BATES MOTEL, and he recurred for several seasons on BREAKING BAD. On film, Jere stars in Seth Rogen’s upcoming Netflix comedy GAME OVER, MAN! (set to release in 2018) opposite Adam Devine and Anders Holm.