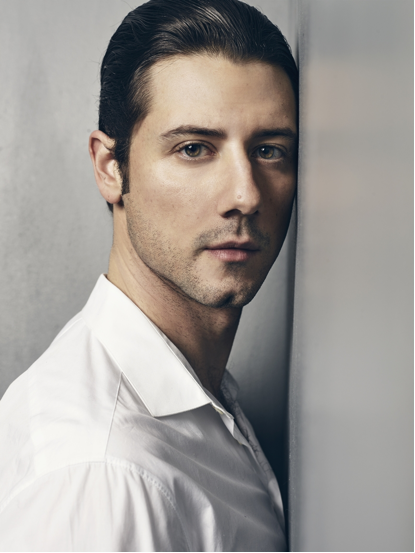 Hale currently stars as Eliot Waugh in the SYFY series THE MAGICIANS based on the best-selling books by Lev Grossman. He made his film debut in Chad Lowe’s feature BEAUTIFUL OHIO opposite, William Hurt. Additionally, Appleman starred in the 2007 film TEETH. On stage, Appleman starred in Jeff Buckley's The Last Goodbye, directed by Alex Timbers' at the Old Globe in San Diego, the New York premiere of Sarah Ruhl's Passion Play as Jesus and the revival of David Rabe's Streamers on Broadway.