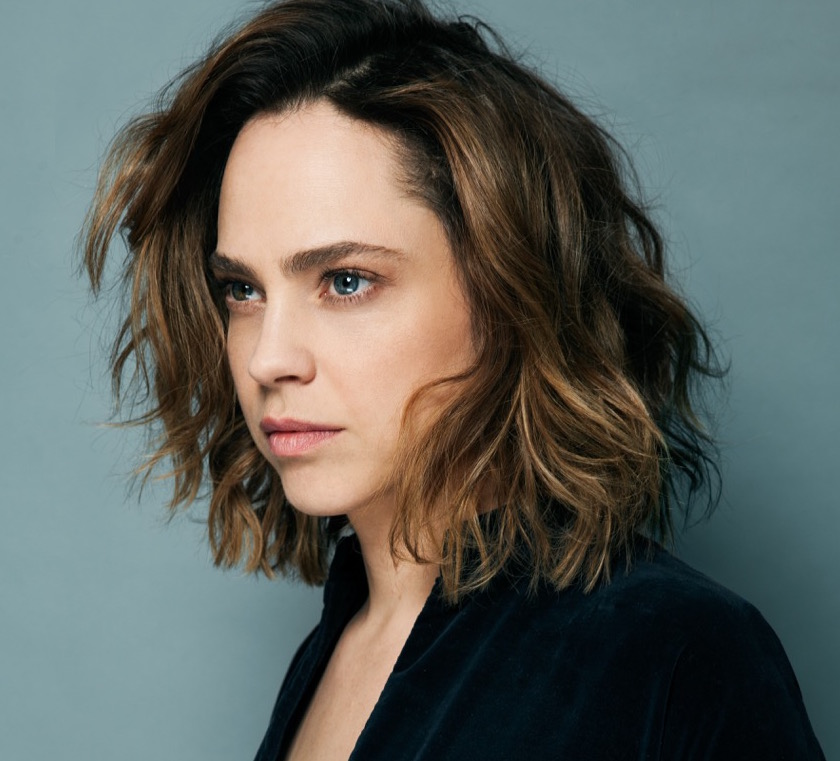 In 2016 alone, Fiona booked a series regular role in the BBC America/AMC rendition of the cult-classic DIRK GENTLY'S HOLISTIC DETECTIVE AGENCY and one of the leading roles in the Gus Van Sant/ABC Miniseries WHEN WE RISE, directed by Dustin Lance Black. She also recurred on the WGN drama MANHATTAN and guest starred on TNT's RIZZOLI & ISLES.