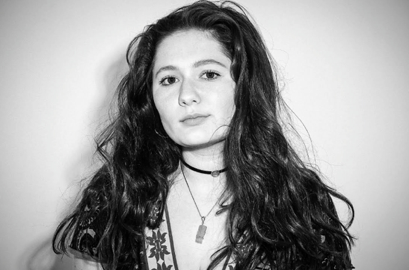 Emma is now 17 years old and was highlighted this year by Daily Variety as an emerging teen talent.

Emma has starred for 7 seasons on the Emmy nominated Showtime series, SHAMELESS, opposite William H. Macy and Emmy Rossum. She plays the role of ‘Debbie Gallagher.’  Emma has Guest Starred on BOARDWALK EMPIRE and starred in the indie feature THE BLUE WHALE.