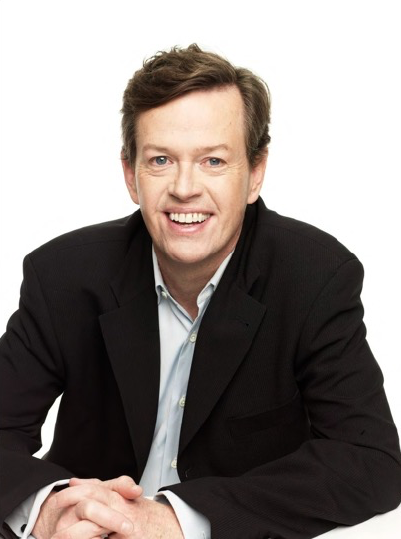 DYLAN BAKER has received three Emmy Award nominations for his role as "Colin Sweeney" on THE GOOD WIFE.  His other memorable television appearances include the Emmy Award nominated series THE AMERICANS and his current stint as "Johnny Carson" on the Showtime Series I'M DYING UP HERE.  His high profile film roles include "Freddie Sharp" in ANCHORMAN 2, "Dr. Curt Connors" in SPIDERMAN 2 and SPIDERMAN 3, and his performance in Todd Solondz's HAPPINESS, for which he was nominated for an Independent Spirit Award.  His performance in the popular film TRICK OR TREAT has become a global favorite.  On stage, he is the recipient of an Obie Award, a Theatre World and a Tony Award nomination.