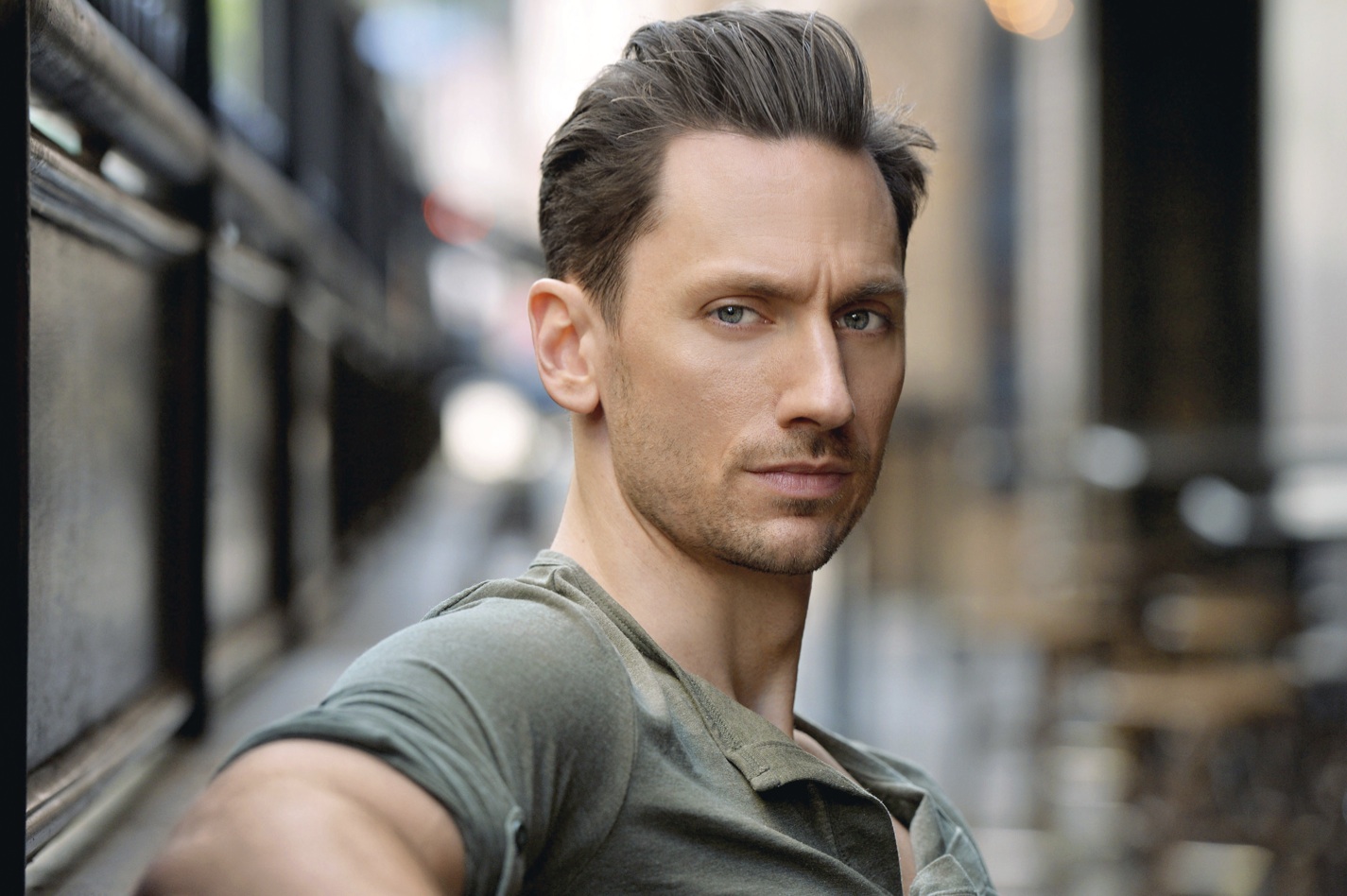 DEREK WILSON currently stars opposite Josh Hutcherson and Eliza Coupe in FUTURE MAN, a new comedy from Seth Rogen and Evan Goldberg currently streaming on Hulu. An MFA graduate of NYU's Tisch School of the Arts, Wilson started his career on stage appearing in such productions as ANNA CHRISTIE as well as 22 of Shakespeare's plays including Henry IV, Richard III and the Broadway revival of MACBETH.  Other television credits include "Donnie Schenck" in the first season of AMC's PREACHER, THE GOOD WIFE, PERSON OF INTEREST, AQUARIUS and a recurring role on the critically acclaimed Sundance Channel series, RECTIFY. Features include THE LAST GIRL and the upcoming OXALIS.