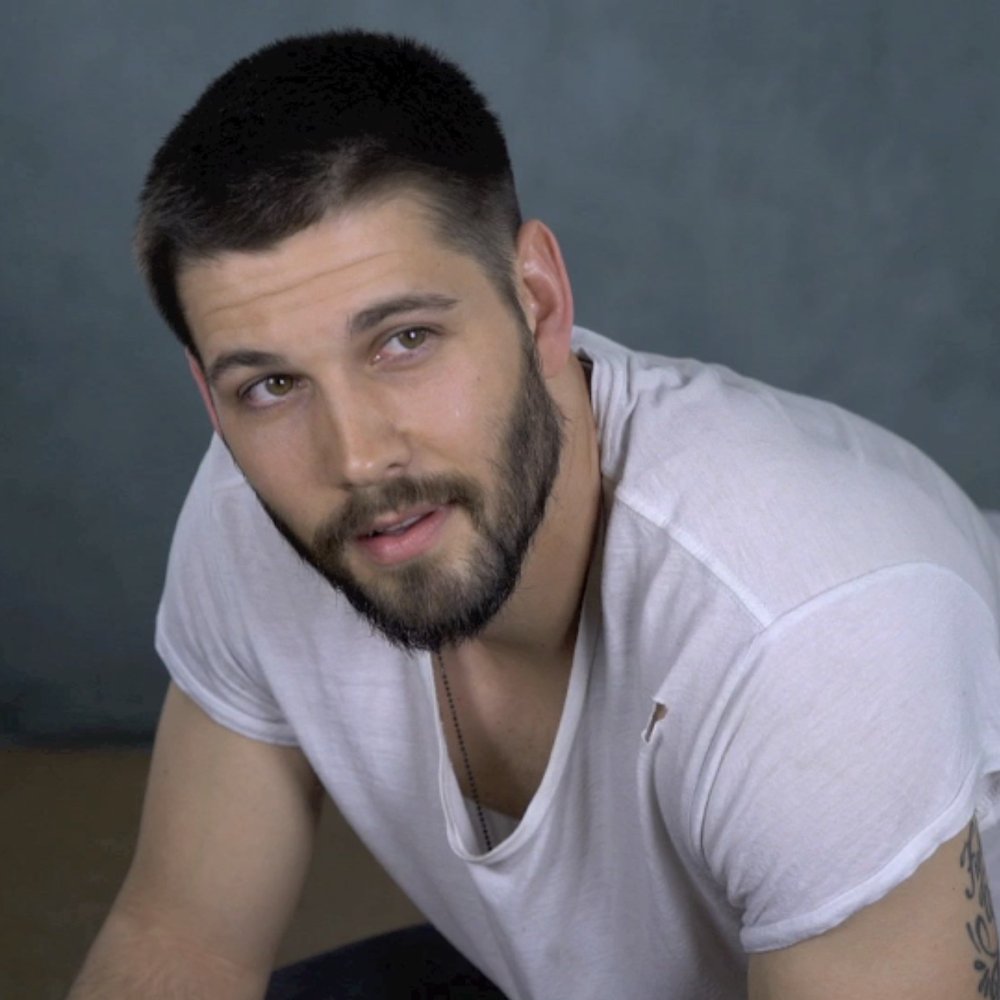 Casey just tested for the lead of the Freeform Marvel pilot entitled MARVEL’S NEW WARRIORS and recently shot the lead of the Gary Fleder directed pilot for Lifetime entitled A MIDSUMMER’S NIGHTMARE that was not picked up.  In addition, he was the male lead of the Blumhouse MTV series EYE CANDY opposite Victoria Justice.  Casey recently filmed a recurring role on TEEN WOLF and is best known for originating the role of “Chad DiMera” on NBC’s DAYS OF OUR LIVES.

Casey has the upcoming thriller feature film, AMERICAN SATAN, in the can awaiting release.