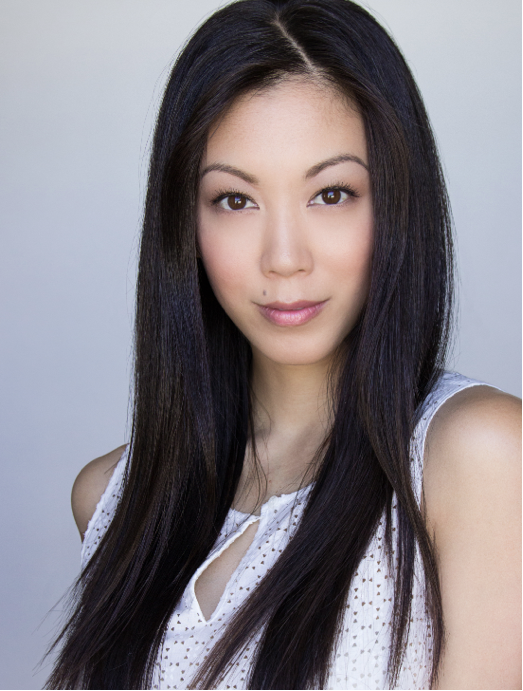 Brittany can most recently be seen as a recurring guest star on NBC’s THIS IS US as well as in the feature film TEENAGE MUTANT NINJA TURTLES 2. Previously, she was a series regular on the USA mini series, POLITICAL ANIMALS. She has guest starred in numerous shows, including Netflix's GRACE AND FRANKIE and SATISFACTION. Brittany has also appeared in popular shows CASTLE, BONES, and MIND GAMES.