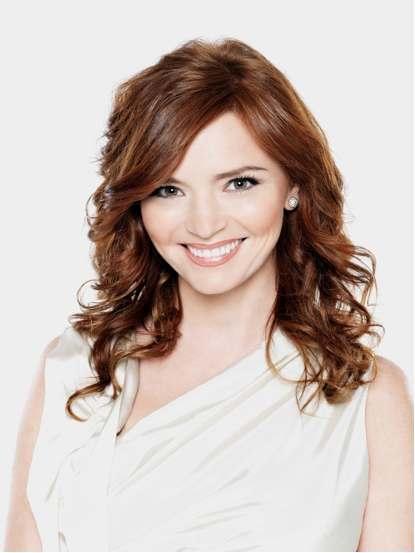 Brigid Brannagh was born and raised in San Francisco. One of nine children, Brigid grew up with a passion for acting and has been acting professionally for over 18 years. Brigid most recently starred as Pamela Moran, a former cop and the wife of a Delta Force soldier, in the hit Lifetime series, “Army Wives” for seven seasons. Her first role was as a series regular on the Fox comedy series “True Colors.” Additionally, Brannagh had recurring roles on “Major Crimes,” “Murder in the First,” “CSI,” and “Angel” among others.  Brannagh was also a series regular on FX’s critically acclaimed Steven Bochco series “Over There.”   Her feature film credits include the independent film “Life without Dick,” starring Harry Connick Jr. and Sarah Jessica Parker, the satirical horror comedy “They’re Watching” and “Not That Funny” alongside Tony Hale. She can next be seen Marvel’s new series “Runaways” for Hulu. Brannagh resides in Los Angeles with her husband.