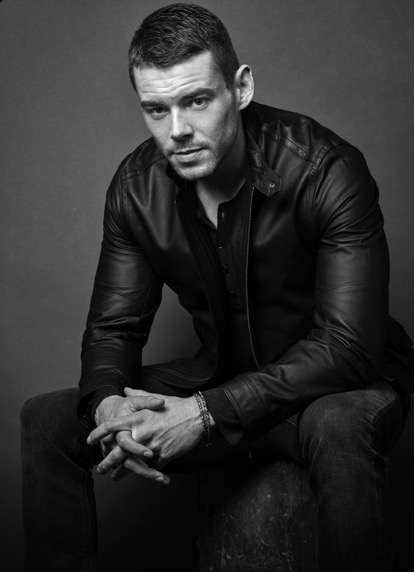 Brian is perhaps best known for his role as Will Gorski in the Wachowski’s hit Netflix series, SENSE8. Previously, he was a series regular on the Syfy series, STARGATE UNIVERSE, which ran for two seasons. In 2013, Brian starred in THE GLASS MENAGERIE on Broadway, earning him a Drama Desk Nomination as well as a Tony Award Nomination for Outstanding Featured Actor in a Play. Brian also had a recurring role on GOSSIP GIRL in addition to his appearances on THE GOOD WIFE and QUANTICO. This past summer, Brian starred in the Independent film, THE PASSING SEASON, which premiered at the Rhode Island International Film Festival in August. He also just finished up work on the Canadian film 22 CHASER, in which he also starred. Currently, Brian can be see reprising his role as “Gentleman Caller” in the Sonia Freidman Production of THE GLASS MENAGERIE in London, for which he has also received an Olivier Award nomination. Brian is based in New York City.