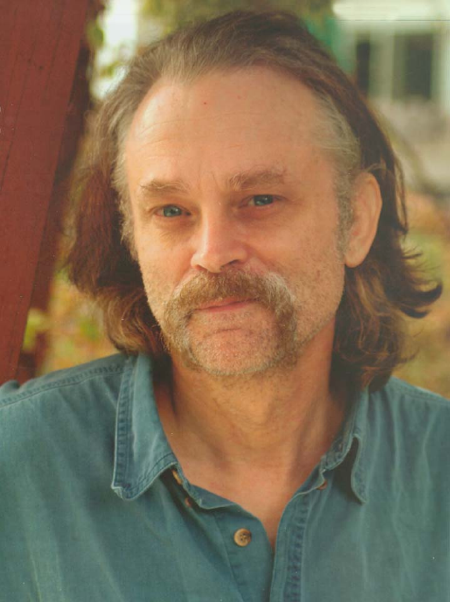 Brad Dourif, an Academy Award Nominee, is best known for being the voice of Chucky in the CHUCKY franchise and playing Grima Wormtongue in THE LORD OF THE RINGS franchise.

Brad also starred in the HBO drama DEADWOOD, earning an Emmy nomination in 2004 for Outstanding Supporting Actor in a Drama Series. Over the course of his illustrious career Brad has appeared in over 50 feature films, winning a BAFTA Award and being nominated for an Academy Award and Golden Globe for supporting actor in ONE FLEW OVER THE CUCKOO'S NEST.
Download Resume (PDF) Download Biography (PDF)