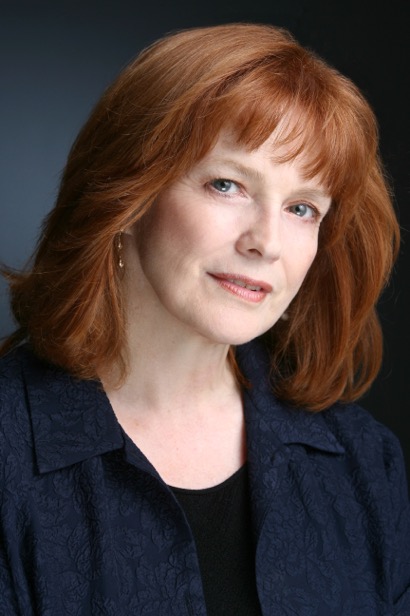 BLAIR BROWN is best known to current audiences for her roles as “Nina Sharp” on the hit series FRINGE and as “Judy King” on the award winning Netflix series ORANGE IS THE NEW BLACK.  A five time Emmy nominee for her breakout role on THE DAYS AND NIGHTS OF MOLLY DODD, Brown has also been seen in a variety of memorable television appearances ranging from LIMITLESS, JACK RYAN, THE AFFAIR, and KENNEDY, for which received a Golden Globe Award nomination.  A Tony Award winning actress for her performance in COPENHAGEN, she has also appeared on Broadway in James Joyce's THE DEAD, CABARET, THE SECRET RAPTURE, and THE THREEPENNY OPERA.  She earned a Golden Globe Award nomination for her performance in the film CONTINENTAL DIVIDE and has been seen in numerous films including DOGVILLE, SPACE COWBOYS, THE ASTRONAUT’S WIFE, ALTERED STATES, and STEALING HOME.