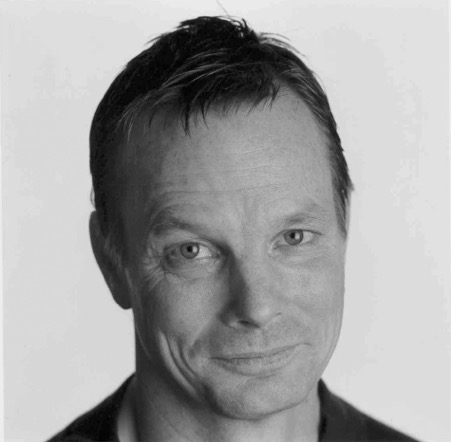 Bill can currently be seen as “Cary Loudermilk” on the hit FX series LEGION from Noah Hawley. He is also widely known for his work as “Tars” in Christopher Nolan’s INTERSTELLAR.  Irwin’s other vast film and television credits include HBO’s CONFIRMATION, FX’s MONDAY MORNINGS, TNT’s LIGHTS OUT, Jonathan Demme’s RACHEL GETTING MARRIED, Ron Howard’s HOW THE GRINCH STOLE CHRISTMAS, Julie Taymor’s ACROSS THE UNIVERSE, M. Night Shymalan’s LADY IN THE WATER, Robert Altman’s POPEYE, John Sayles’ EIGHT MEN OUT, and the beloved “Mr. Noodle” on SESAME STREET.  A Tony Award winning actor for his performance in the reveal of WHO’S AFRAID OF VIRGINIA WOOLF, Irwin has appeared on Broadway in Beckett’s WAITING FOR GODOT, Abee’s THE GOAT OR WHO IS SYLVIA, Irwin and Shiner’s FOOL MOON, and his acclaimed pieces THE REGARD OF FLIGHT and LARGELY NEW YORK.