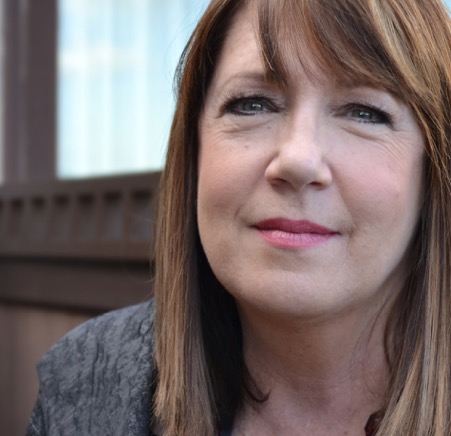 ANN DOWD can currently be seen, as one of the stars of Hulu's THE HANDMAID'S TALE for which she won the Emmy Award for Supporting Actress in a Drama Series.  Dowd also received a second Emmy Award nomination this season for reprising her role in the final season of HBO's THE LEFTOVERS.  She will also be seen returning to her role on TNT's GOOD BEHAVIOR for the series' second season.  For her performance in the feature film COMPLIANCE she received the National Board of Review Award as well as Independent Spirit Award and Broadcast Film Critics Association Award nominations.  She will next be seen in the forthcoming films HEREDITARY, A KID LIKE JAKE, TYREL, NANCY, HEGDEHOG, and AMERICAN ANIMALS.  Her other film credits include CAPTAIN FANTASTIC (SAG Award nomination, Outstanding Performance by a Cast in a Motion Picture), COLLATERAL BEAUTY, OUR BRAND CRISIS, BACHELORETTE, THE DROP, SIDE EFFECTS, THE INFORMANT, MARLEY & ME, and GARDEN STATE.  She has also appeared in memorable television roles on GIRLS, TRUE DETECTIVE, MASTERS OF SEX, OLIVE KITTERIDGE, THE DIVIDE, QUARRY, FREAKS AND GEEKS, and NOTHING SACRED.  She has been seen on Broadway in THE SEAGULL, TAKING SIDES, and CANDIDA for which she received the Actors Equity Association Clarence Derwent Award.