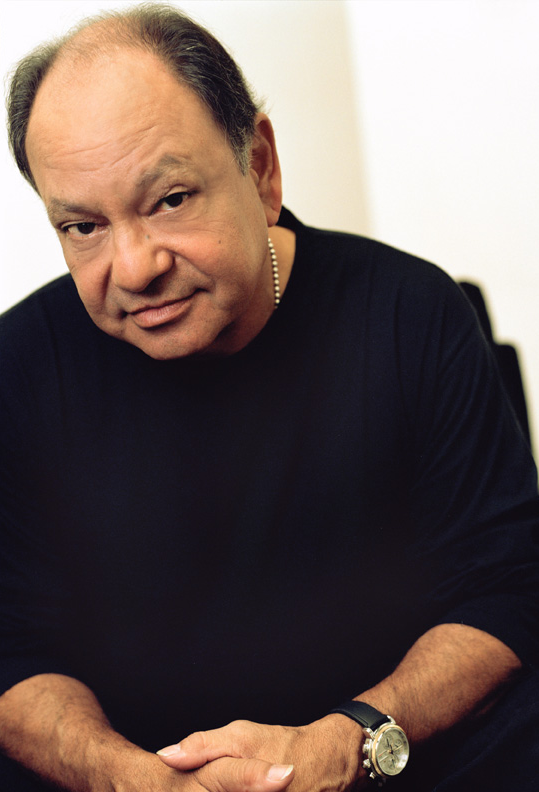 Cheech Marin is an American comedian, actor, voice actor and writer who gained recognition as part of the comedy act Cheech & Chong during the 1970s and early 1980s with Tommy Chong.  He has also voiced characters in several Disney productions, including THE LION KING and CARS (both 1 & 2). Cheech is a celebrated Chicano Artist, and his refreshing comedy/lecture takes audiences with him on a journey from being one of the most celebrated comedians in America to a groundbreaking artist.